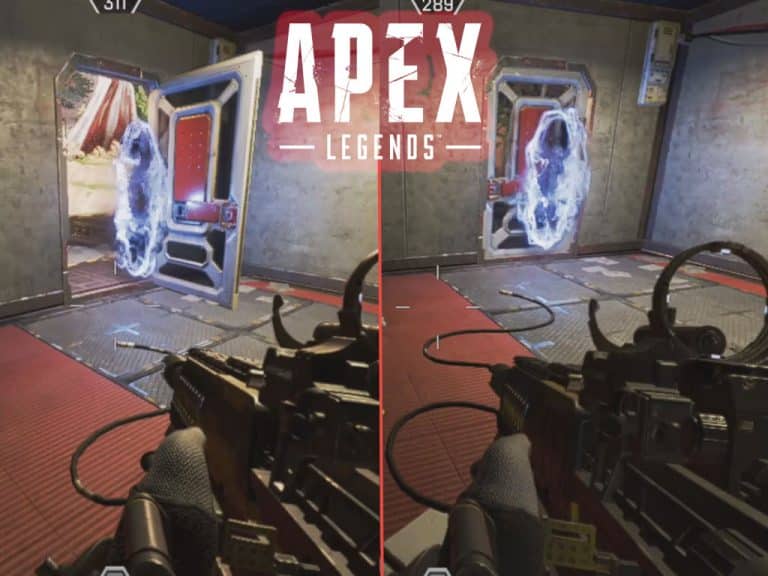 How To Use Apex Legends Wraith Dimensional Rift For Instakill

There is no doubt that Wraith is one of the more popular legends. Although many of the Apex Legends top players have been leaning towards Bangalore, Wraith remains on top of the list. Her “Into the Void” ability is arguably one of the best abilities in the game. Whether a player uses to escape a squad or push an opponent, it’s extremely useful when faced with close quarters enemy resistance.

Although Into the Void is extremely useful, it does benefit the rest of the team. On the other hand, Wraith’s “Dimensional Rift” can be used by anyone on the squad and players are getting creative with it.

PSA: If you put one of Wraith’s portals inside a door and close it, it will insta kill a player going through it #ApexLegends (@apex_intel @PlayApex) pic.twitter.com/Ac5uLznQ4L

Although some may think it’s impossible to execute, players who use Wraith have a natural sense of portal duration and it can very well be timed perfectly. Should the enemy enter the door because of missed timing, Wraith is waiting for him.

Just like any game, Apex Legends needs practice to perfect certain stunts and tricks, but in this case, an enemy must think before jumping inside a portal because death might be waiting for him when he exits it.

If you liked Apex Legends Wraith Dimensional Rift trick, find on Game Life on the GO: Follow us on Twitter @GameLifeHQ Top 5 Streamers to Watch [League of Legends]
Back to
log in
We use cookies on our website to give you the most relevant experience by remembering your preferences and repeat visits. By clicking “Accept”, you consent to the use of ALL the cookies.
Do not sell my personal information.
Cookie SettingsAccept
Manage consent