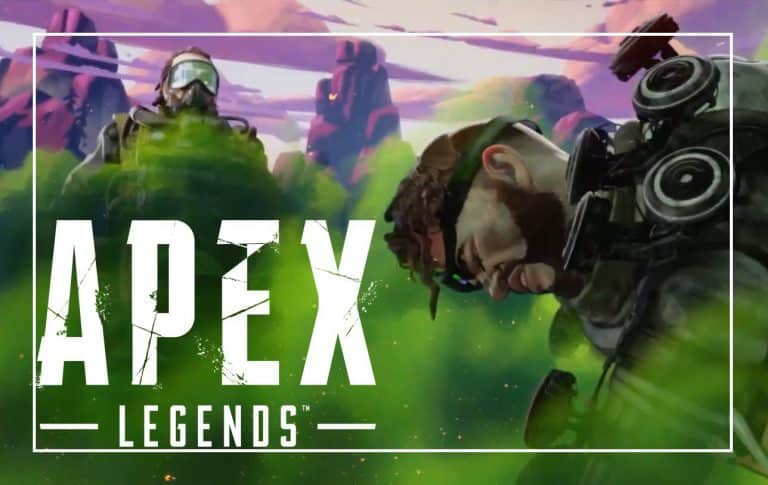 It was only a matter of time for Apex Legends hack problem to surface as thousands look to cheat their way to the top. However, there are ways to be proactive and help Respawn. Here’s how to Report Apex Legends Hackers.

How To Report Apex Legends Hacker

A game that came out of nowhere has become the number one topic among all gaming communities. Like every new game, Apex Legends has its share of problems with bugs and glitches. However, the major problem that has now surfaced is hackers and cheats are flooding the game. Here is where Apex Legends stands regarding hackers.

Cheaters can be found in any game title. The difference between Apex Legends and other titles is that it did not have time to grow naturally over time. It jumped to the top of the charts as soon as it was released. Because of this, hacks and cheats are harder to stop. There are now tons of fake websites claiming to have cheats, hacks and aimbots available for Apex Legends for a monthly fee.

Apex Legends Hack Problems can get out of hand very quickly and the reason is neither EA nor Respawn has the best anti-cheat clients. Also, the number one thing is they lack the experience in the anti-cheat field. Sure EA sold many multiplayer games over the years, but none of them made an impact so quickly.

Some of these cheaters are streamers as Twitch has also jumped into the Anti cheat violations, banning what they can.

Use This Link To Report An Apex Legends Hacker or Cheater

All things aside the most important announcement came from Respawn Entertainment Reddit post. In the post, there is a section just for cheating. The statement offers a link to report the culprit:

Cheaters suck. If you run into one, please try and capture the evidence and let us know here:

Even if you don’t get proof, get their ID and flag it and we can investigate the account. We have heard your feedback about a report feature in the game.

Competitive games have an edge and some people cannot handle it so they deflect to cheating instead. Also, the report system needs to be properly handled. There are games that when you report a player for cheating, you get an answer 3 months later saying that they banned the player for 3 days.

If EA and Respawn don’t act quick about the Apex Legends hack problem, things can get worse with many competitive players dropping out. The game might be new, but the players want constant support. After seeing how diligently Epic Games handles Fortnite bugs and hacks, Respawn has their work cut out for them.

If you liked How To Report Apex Legends Hacker, read Game Life on the GO: Follow us on Twitter @GameLifeHQ Apex Legends New Legends Names Revealed
Back to
log in