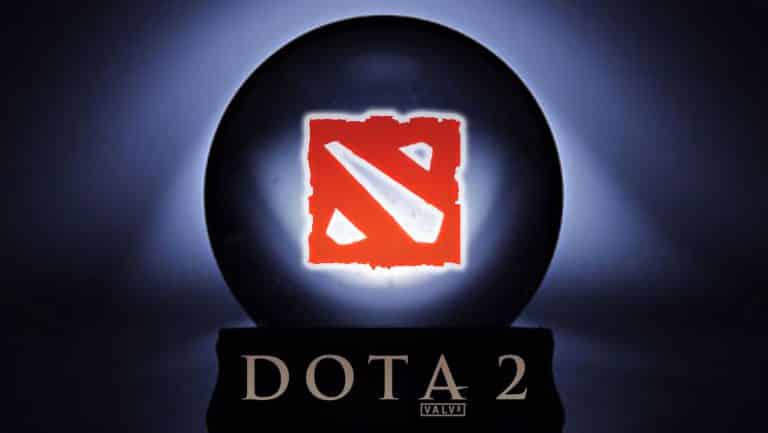 Every day brings us closer to the main event of the year, The International. Additionally, Dota 2 fans are eagerly waiting for the upcoming 7.22 patch. With the release of the Battle Pass, Valve also set the date for the new patch. According to the official statement from Valve, “The next gameplay patch will arrive after the conclusion of the final Major and Minor DPC Qualifiers starting soon.” Let’s take a closer look at what the new patch might bring.

It’s been a long road for the 7.21 patch. It was released on January 21st, and for the past 3-4 months, players squeezed the most out of it. Although the 7.21 gameplay has been surprisingly balanced in terms of picks, strategies, and play style, the community and pros are running out of room to grow. If we take a look at the past two tournaments (OGA Dota 2 Pit Minor and MDL Disneyland), we will see that professional teams and players opted for the same strong meta heroes with small iterations made. Heroes like Morphling, Drow Ranger, Doom, Enigma, Nyx, Abaddon are the cornerstone of the recent meta.  With that being said, let’s ponder on how/what Ice Frog can change in the 7.22 patch to give us a breath of fresh air.

Every huge update revolves around three important aspects of the game:

With every patch coming, Ice Frog tries to slow down the pace of the game. In 7.21, he increased tower health and armor from 14 to 15, increased amount of XP to reach 7-12 lvl, increased melee barracks armor, and tower protection bonus. The amount of gold and XP you can get by simply farming jungles was also significantly reduced. Yet, we can see how players abuse such heroes as Drow Ranger, Enigma, Nature Prophet, Medusa or Doom in every game.

Those heroes can easily rotate to jungle in case their laning stage did not go well. In a span of 4-5 minutes, they are able to farm all the essential items to come back into the game. It would be great to see reworked triangle farm spot near the hard lane which gives a tremendous boost for all the greedy cores out there. You can read more about the imbalance between Radiant and Dire side in this article.

It is been a long time since we have seen an action-packed early game with two supports demolishing the entire map. Or, perhaps, intense gameplay of a hardlaner, interesting rotation to the mid lane, early game aggression and hard lane push with two creep waves and a siege wagon. Recent meta has nothing to do with this kind of gameplay. It is more about gradually farming cores and static double lanes. There’s no place for nukers on the mid lane like we used to see before; Queen of Pain, Puck, Invoker, Shadow Fiend, Tinker, and Lina. All these aspects of the game fell into oblivion. Of course, there’s a reason for it. These heroes did not fit the recent meta and once you pick them, your chances of winning dramatically decrease. Perhaps 7.22 patch will set the things straight.

The biggest buzz around the items is that Valve keeps adding them, but nobody really cares. In 7.20, Valve introduced several new items:

Let’s take a look at the statistics. According to dotabuff.com, the pickrate of the latter items is as follows:

What players really need are strong transitional and midgame items. Just before Ring of Aquila had been removed, it was a must-have item for any hero in the game. Its impact was significant. For 960 gold it gave all the essentials you need for an early and mid game, and even more. In 7.21, players simply bought 2-3 wraith bands with an outstanding use rate of 21%.  In the meantime, the use rate of bracers and null talisman was only 8% and 12% respectively. Perhaps, that’s why core strength heroes are out of flock right now.

Although the hero pool of this patch is extremely versatile, there’s still a room for changes to be made. Core wise, we have long-forgotten heroes like notorious Gyrocopter, Slark with buffed talents and abilities, Clinkz who used to be an extremely powerful hero for a suitable strategy, Huskar, Bloodseeker; the list goes on and on. Let’s also not forget about such broken heroes as Broodmother, notorious Techies, and Io. With all the zingers out of the way, most of the players are ready to sign a petition to remove Techies from the game. So we’ll hope Valve will take it into account. When it comes to support, the list is even bigger. For now, the meta strictly relies on tanky supports with summons and saving or control abilities. The hero pool of the upcoming patch will solely depend on the pace of the game, improved mechanics, hero stats and talents. So the question about heroes in the 7.22 patch is still up in the air.

Now is your chance to predict the future! Will Techies be buffed in the upcoming 7.22 patch?

The 7.22 patch in Dota 2 will bring huge changes in the game. It’s time for Valve to listen to the community with reworked mechanics, balanced heroes, and add interesting items. Releasing the patch just before EPICENTER and The International can make or break the tournaments. New strategies with interesting heroes and frenzy moves will be a sight to see, but we all know that usually big patches like the upcoming one can be entirely broken and may require additional changes. Only time will tell, and we wish for the best. Aristocracy Experiences the Caster Curse [CS:GO]
Back to
log in
We use cookies on our website to give you the most relevant experience by remembering your preferences and repeat visits. By clicking “Accept”, you consent to the use of ALL the cookies.
Do not sell my personal information.
Cookie SettingsAccept
Manage consent