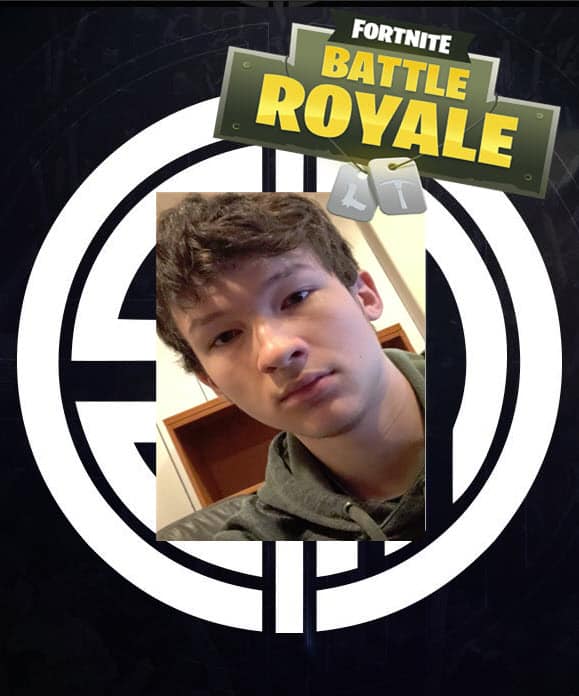 Probably the most iconic teams in the Fortnite Esports Arena is, without a doubt, TSM. The newest addition to their team was announced with, Anthony ”ZexRow” Colandro joining TSM. TSM a popular North American Esports team, founded in 2009, by two brothers  Andy “Reginald” Dinh and Dan “Dan Dinh” Dinh, known first for their LoL(League of Legends) rosters.

TSM has become one of the most iconic League of Legends teams in the world, as well as the most famous and prestigious team and eSports organization in North America. Team SoloMid is the only team to qualify to all seven League of Legends World Championships.

With the growth of Fortnite, they  started the team with Myth, joining in early 2018. Hamlinz was second, with the addition of Daequan and CaMiLLs.

Their streamers are followed heavily on Twitch and Youtube, most notable, Daequan, Myth and Dakotaz. The current team roster, includes 8 players and one sub. Their captain is Ali ”Myth” Kabbani.

Please welcome our newest Fortnite member @TSM_ZexRow ! He will be playing today in Heat 1 of the Winter Royale at 12 pm pst! Read more: https://t.co/KsD5X2uFeP pic.twitter.com/SHfNRl534c

He is now on the move to a monster organization that should propel his popularity. TSM also announced that ZexRow will be playing in Heat 1 of Winter Royale. He is known to be a very highly skilled and very consistent performer. Here is a look at some ZexRow gameplay:

-Fall Skirmish TwitchCon, he finished 3rd in duos with Vinny1x

-Secret Skirmish, he finished 40th in duos with Dassiren

Congrats to ZexRow and great pickup for TSM. Wyggs XBL Only Winter Royale Console Player To Qualify For... Thanos Coming Back To Fortnite Battle Royale?
Back to
log in