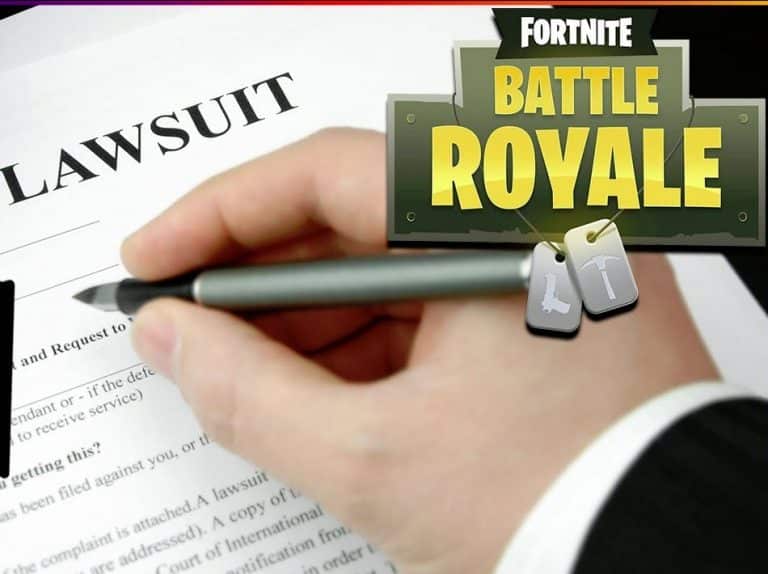 Fortnite Battle Royale is the most popular game in the world right now. However, there are some players continuously wanting to exploit it by cheating.

Today we discuss the epidemic of hacking in Fortnite. Hacks have always been a  part of PC gaming. Even though most people do not know consoles are also a case of for concern. There are hacks that are really hard to notice. I am not just talking about aimbot. There are some hacks out there that just simply make your character run faster or live with 1 HP.

Fortnite Battle Royale hacking was present since day one. However, it did not really surface until the game became popular. The most interesting hacking news on Fortnite came last year; when Epic Games sued a 14-year-old. The case was simple, with a 14-year-old deciding to go live while he was using the cheat and shoot a video on how to hack in Fortnite. He did publish the video and Epic Games simply asked for the video to be taken down. The video was taken down but the 14-year-old made a second video to protest. The mother of the kid involved went off claiming the Epic Games was making her son a scapegoat.

However, Epic Games stated that the infringement of copyright is held when the 14-year-old was streaming live while he was using the cheat. Also modding the video game and agreeing on the EULA was enough for them to open a court case. The mother also stated that a 14-year-old is a minor and minor cannot be expected to be held accountable for an EULA a legal binding contract; and asked for the judge to dismiss the case. Epic Games in August won the first phase of the lawsuit and the judge denied the dismissal. It may have been a public relations mess for Epic Games. However, they were able to press their claims very well.

What type of hacking in Fortnite

Did things get better when Epic Games started to implement better anti-cheat clients? The short answer is, No. The reason is the cheats are so easily accessible the hackers do not need to even spend more than 5 minutes getting and implementing a cheat. The hackers these days are even offering cheats in various languages. However, even though Epic Games tries to fight with cheaters; the battle seems harder than ever with such a popular game.

Here you can see a cheater hacking with an aimbot and gets the ban hammer live. I mean can we ask for a more satisfactory video. Let us all make a small calculation, let us say 1% of the Fortnite players are hacking. This means you are potentially facing a hacker in every match. Hopefully, cheaters can be eliminated from Fortnite for good. OpTic Dashy Can't Shoot With The Tempest?
Back to
log in