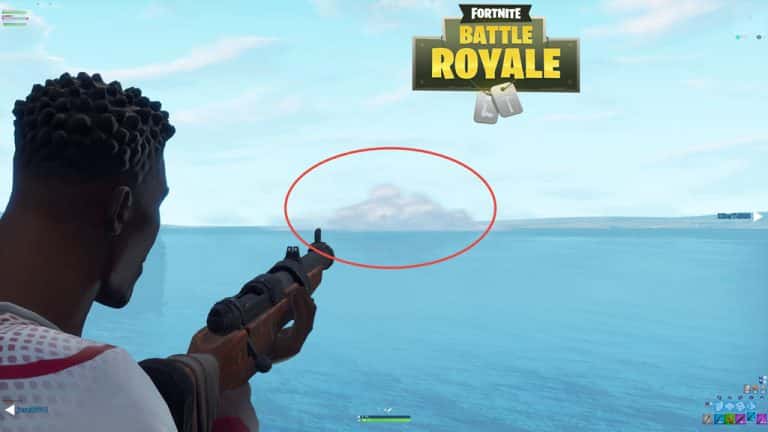 Leaks have been floating all over the internet with regards to snow being introduced into Fortnite season 7 . Further reports from data miners suggest that it might not just be snow, but rather a snow/ice covered castle might be in the looms. Over the past week or so, many streamers have spotted a snow storm coming closer to the map . You can ideally spot this at the edge of the map looking far beyond the blue horizon. 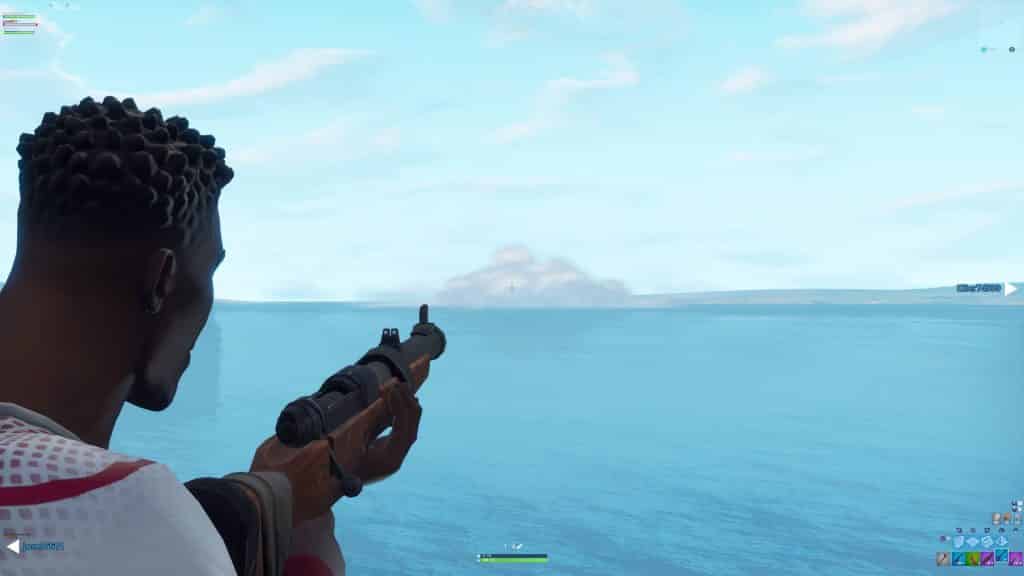 When that image was further zoomed upon, users noticed a hill amidst the “snow storm” projection. If you closely into it again you would find a part of a castle popping out of it. Still not clear enough? here’s a link to a post on reddit which depicts what i’m talking about.

Forbes suggest that there might not be an iceberg or a storm at all. Instead, it could be a castle coming into the mix. With hints from previous seasons, experts are now thinking that instead of bringing in just a climatic change to game, an inclusion of a mega-structure might raise even more eye brows. We’ve all seen how in a live event, Fortnite creators managing to blow up a floating house and make a change to map mid-game.

They’ve done it before, hence i wouldn’t be surprised if they brought in a castle via a snow storm mid-match. As far fetched as that sounds, there are other suggestions stating that an iceberg will appear at the start of season 7 and a castle will reveal itself once the iceberg starts to melt.

A Christmas start to the season which will include snow, ice and what not, followed by an entry into spring at the end of season 7. If Fortnite manages to incorporate an iceberg with a castle in it, that would be a spring to look forward to. FNATIC New Midlander - Nemesis Joins the Team
Back to
log in
We use cookies on our website to give you the most relevant experience by remembering your preferences and repeat visits. By clicking “Accept”, you consent to the use of ALL the cookies.
Do not sell my personal information.
Cookie SettingsAccept
Manage consent