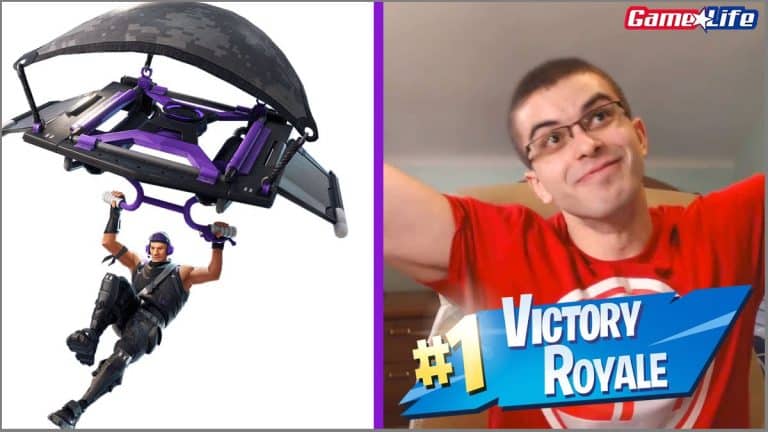 A lot has been said about whether the the glider redeploy feature helped increase the speed and the action of the game, or whether it actually destroyed the overall fortnite build-fight experience.

Since the previous update. players have been complaining about spending too much time gliding or waiting to land. Epic now has given a speed boost to the overall mechanics of the glider and now you can move faster and land sooner with the glider.

Players have mixed opinions on whether this ability of gliding again should exist at all. But clearly, the Fortnite fan base wants it for all game modes:

This season saw a lot of changes with regards to cross platform match play. A “not so good” announcement has been made about account merging and its complete features wont be coming into game this year.

Epic has made it official that using the same account and getting access to all of its unlocked items on all platforms, is far more complicated than it sounds and isn’t going to come into the game this year.

As of now, everyone has to add everyone via their respective epic accounts itself. PSN and Xbox Live friends will still need to add each other on their epic accounts for them to play with each other, just being network friends isn’t good enough.

On the bright side, Epic has said that early next year they’d be setting up a web launch with an exclusive guide on how accounts can be merged and how items can be transferred between accounts.

Whenever Epic uses the work “Launch” they’ve probably got something wild up their sleeves. One things for sure, Epic really looks like they don’t want to get this wrong, which is why they aren’t hesitant on taking their own time.

Nick Eh 30 just won his first pro solo scrim match (Fortnite Pro league). As shocking as it is to read the word “first” in there, Nick managed his first solo scrim victory in style.

He initially drops in at greasy groove and the storm circle is fortunately in his favor for the majority of the match. He finishes the match with some really intense build fights and gets 8 eliminations in the process.

Nick is widely considered the best “editor” in the game, aggressive build fights and some insane snipes is what this streamer thrives on.

Here is the clip clutching up his first pro solo win. Congrats Nick. SuperNova CS:GO Malta 2018 tournament
Back to
log in
We use cookies on our website to give you the most relevant experience by remembering your preferences and repeat visits. By clicking “Accept”, you consent to the use of ALL the cookies.
Do not sell my personal information.
Cookie SettingsAccept
Manage consent