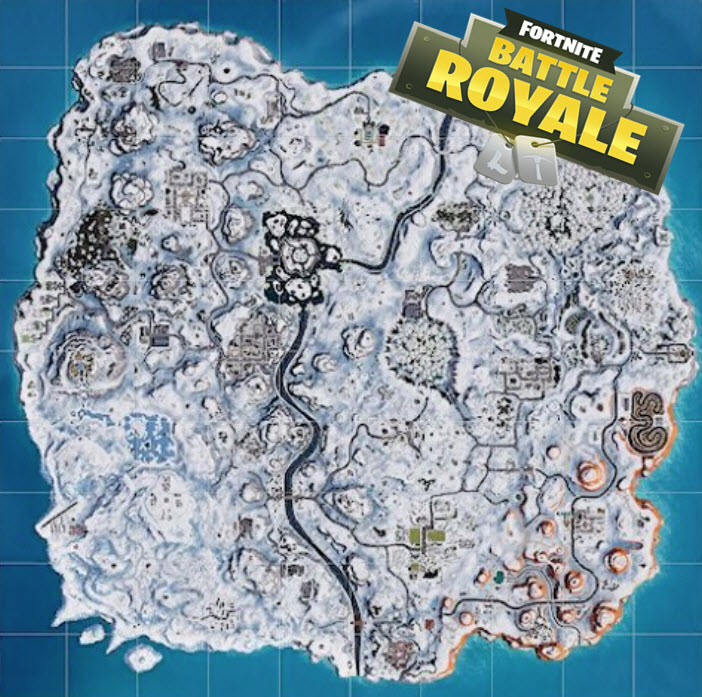 There are some new changes coming to Fortnite after the Fortnite v7.10 update.

This article covers the first changes of Season 7. For up to date map and content breakdowns read the Fortnite v7.20 Update Breakdown

The update has fixed many problems within the game that has loomed since the beginning of Season 7. Most of the issues are being addressed with this update. Let’s take a look at those changes.

Lucky Landing gets a restaurant named simply Dumpling. The restaurant is in front of the middle garden in Lucky Landing. The logo is a huge mean looking dumpling.

There might be a New Year event and Firework event also.

Full snow map might be coming also. But we have no idea how they will implement this change.

Trio mode might be coming back to Fortnite Battle Royale. People have been asking for this for a very long time It might be coming very soon. We all know that Fortnite currently has solo, duos and squad(4 people) modes only. However, some data miners found that Epic Games might be implementing 3 people squads to the games. Which is amazing for players who could not find the 4 th person to play with.

With the new Fortnite v7.10 update; there are new changes to the game files of course. Some skins can be said to be the reworks of the old skins but some of them are completely new. The skins include Frozen Raven that is the frozen version of the Legendary skin Raven. A matching back bling is coming for the Frozen Raven skin also. The infamous Season 2 skin Red Knight is also getting a rework for this season and become the Frozen Red Knight. There is a new snowball toy also discovered in the files.

There will come a new TOY!
-Snowball TOY! pic.twitter.com/P3PVp87GYS Ricegum Trolls Underage Girl On Livestream
Back to
log in