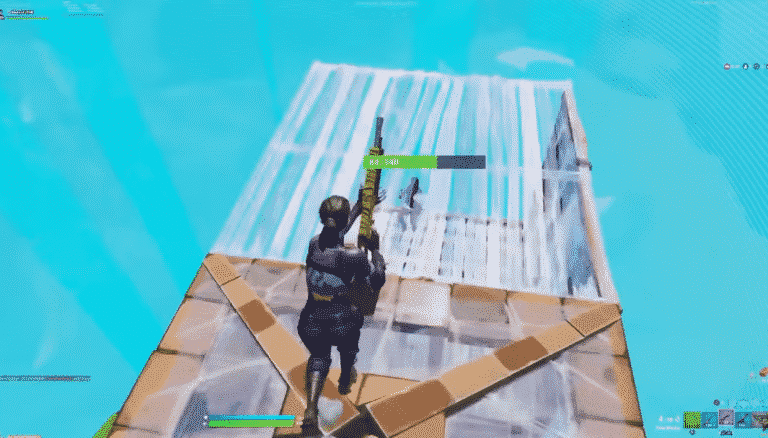 Fortnite Chapter 2 started nearly 2 weeks ago and many players from around the world wanted a new map. Fortunately, Epic Games released a new map in the next Chapter. But right before the release, the game’s reputation was shaky in the last couple of months.

After a horrible season, Fortnite is trying to mend its wounds with Fortnite Chapter 2. Players playing Fortnight Battle Royale, even though they love the game, wanted to try something new and most of them started trying out the Creative mode. This mode allows players to unleash their creations and play in a competitive environment.

Of course, Fortnite Creative Mode is also featured in the Fortnite World Cup. Fortnite has something called Zone Wars in the Creative Mode. These modes are unique because it allows players even to queue up together. Fortnite Chapter 2 changed the game. Currently, many players are trying out the new map and the new guns. However, Zone Wars are still in Creative Mode. There are new Zone Wars added to the game. These warzones are unofficial games however they are extremely fun to play. If you want to check them out we have put several of their codes down below. Do you think Fortnite will return to its former glory? Currently, the things are looking shaky with the game. One of the main problems currently is the boats are not following rules of physics. However, we do hope that this will be solved in the future. Currently, Fortnite Chapter 2 map is kind of empty also. The map will change with the upcoming seasons. but we do hope that it will have more significant changes. Worlds 2019 Knockout Stage Draw And Predictions
Back to
log in
We use cookies on our website to give you the most relevant experience by remembering your preferences and repeat visits. By clicking “Accept”, you consent to the use of ALL the cookies.
Do not sell my personal information.
Cookie SettingsAccept
Manage consent