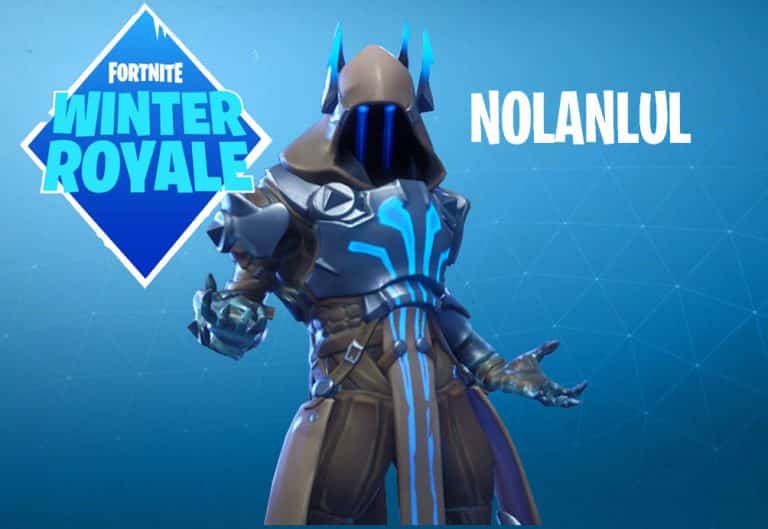 Fresh off his Winter Royale win, Nolanlul has officially announced he is actively seeking to join a pro Fortnite team.

Winter Royale was a huge jump for Nolanlul. He qualified for the grand finals in 69th spot. He was not even in the top 30 until the final two games. However, in his last game he clutched up with three kills and the Victory Royale. That final push was enough to crown him the grand finals winner.

The 18 year old, from Michigan, ended the Grand Finals with a total of eleven eliminations and 9 points. He was able to edge out Team Liquid’s Thomas”72hrs” Mulligan, who finished with 8 points. The grand prize earned Nolan 75,000 dollars.

He watched the live announcement, of the final standings, with his family as the room explodes in cheers. Live reaction here.

NolanLul might not be a household name just yet, but his portfolio proves otherwise. A Fall Skirmish Grand Finalist, Nolan earned 10,000 dollars.

He was a part of Team Chronic, who gained a ton of respect from his victory in his previous tournament.

Considering many players in the Grand Finals were not part of an organization, it can be said that a big solo win like this will surely help getting a player’s name on the free agent radar.

Contact me either on email (in bio) or dms

Here is the full list of final standings for the NA Fortnite Winter Royale.

We can expect that Epic will not be including so many map changes in the middle of a major event. Many players and the fans were voicing their concern for the new season updates during the Winter Royale. This became a reality when the Fortnite community learned that the Infinity Blade would be included in the Winter Royale Finals. No announcements have been made for any new public winter events. Stay Tuned How To Get Your Fortnite Season Recap
Back to
log in
We use cookies on our website to give you the most relevant experience by remembering your preferences and repeat visits. By clicking “Accept”, you consent to the use of ALL the cookies.
Do not sell my personal information.
Cookie SettingsAccept
Manage consent