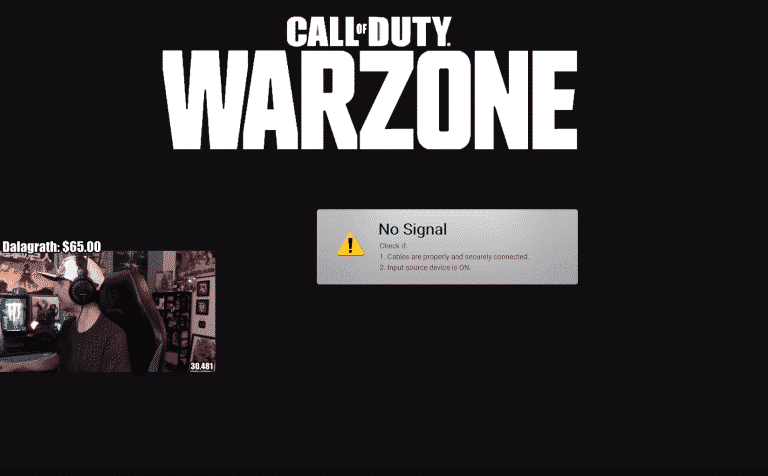 One of the most anticipated game modes this year has finally been released for Call of Duty Modern Warfare; it’s Battle Royale called Warzone. The game mode was leaked back before the release of Modern Warfare, and fans were anxious to find more details about the game.

After numerous weeks gone by with a few leaks of the title screen and contents inside, Call of Duty Warzone has officially been released yesterday, March 10th. However, there have been a few mixed reviews for the game mode. Some CoD fans in the community have been saying that the battle royale isn’t as good as the one from Call of Duty Black Ops 4 which was called “Blackout”.

Another point of confliction is the fact that it took Infinity Ward 5 months for the game to come out, with some Xbox Live reviews saying that the game mode took too long to come out and that there’s no interest to pick it up so late after release. But this hasn’t dampened any excitement from major streamers such as Summit1g, who couldn’t wait to play the new Battle Royale gamemode.

Made to withstand a lifetime of looting in EFT #adhttps://t.co/5QFPr4H4jf

In Summit1g’s recent stream, he started playing the new Warzone Battle Royale with his friends and getting a feel for it. In order to play the game for PC gamers, one has to utilize the Battle.Net application, unlike Xbox and PS players who can just download the game from the main dashboard. Well, it seems now that there might be issues for PC players who want to play Warzone. As Summit1g entered a new game, he was put into an empty challengers room and since there was no one to fight, Summit1g was pushed back into the battle royale.

As he glided down to the ground, he jumped from the top of a building and experienced a major crash which can be seen below:

His screen went blank and a Battle.net message popped up which is something you rarely see during gameplay. Summit was kicked out of his game for an update:

You need to restart the application to finishing installing a required update. This will pause any in-progress game updates or installations.”

Summit was startled about this as it seems like it’s the first time he has experienced it. The screen then turned dark and another message popped up saying, “No Signal”. Summit1g was frustrated as it kicked him out of the game at an important part of the redeployment where he was supposed to join his teammates. Instead, he died due to an update.

Is this a bug that PC players will continue to experience during gameplay? If so, it will prove to be quite a disturbance as the SMBB in itself is a mess and this Warzone bug would be another issue players would complain about. Hopefully, it’s an isolated incident since it was the first day of release. Call of Duty Warzone Best Weapons
Back to
log in
We use cookies on our website to give you the most relevant experience by remembering your preferences and repeat visits. By clicking “Accept”, you consent to the use of ALL the cookies.
Do not sell my personal information.
Cookie SettingsAccept
Manage consent